Cartagena. Trip to the south

On Wednesday 18th May over 40 of our residents enjoyed a trip to the beautiful town of Cartagena.

The day started at 10am in the morning where the residents boarded a bus to start their day trip. The journey lasted 2 hours, but the time flew as they took in the beautiful scenery and enjoyed the happy atmosphere on the bus. In the distance before they got to Cartagena you could see the very large colourful building the home of where they make Liquor 43 You can’t miss it as it stands alone amongst the flat and dry landscape of the surrounding area.

After the long journey the residents were welcomed with a cup of coffee with a dash of the famous liquor named aptly Café 43.

After their delicious coffee the residents watched an informative film on the background of the famous Liquor 43 company. After the film they had a conducted tour showing the history and the marketing of the company to achieve its status of today. They then had the pleasure of visiting the actual factory which is the only place in the world where Liquor 43 is produced. They experienced how it is produced and were able to watch the staff in action. The 43 ingredients of the liquor are a well-guarded secret. Only the members of the Zamora family, the founders and the owners know what goes into make the liquor so unique. The only hint maybe is the colours of the building itself.

After the interesting visit to the factory they were able to visit the bar. In the bar they were given an informative demonstration of how to make cocktails with the liquor, of course they got to taste them also. They then opened up the shop where they were able to purchase the different bottles of liquor and traditional souvenirs.

After it was time to eat at the port. They visited a delightful restaurant set right on the port called Arqua which had wonderful views over the port and boats. They enjoyed a 3 course meal of traditional Spanish dishes.

After lunch there was an opportunity to visit the underwater museum accessed directly from the restaurant. They were able to view the different treasures of Cartagena which were on display. There were many coins from the era of Charles IV the Roman Emperor. There were also parts of wrecks and many wrecks to see all from the Roman times.

At 5.30 it was time to go home to Ciudad Patricia. The residents thoroughly enjoyed the unusual day out. They found it very interesting to look at the history surrounding Cartagena and seeing behind the scenes how the family run a very successful factory known worldwide for making the Liquor 43. The residents all went home happy after a very enjoyable day one of many trips organised by Nadine our resort manager. 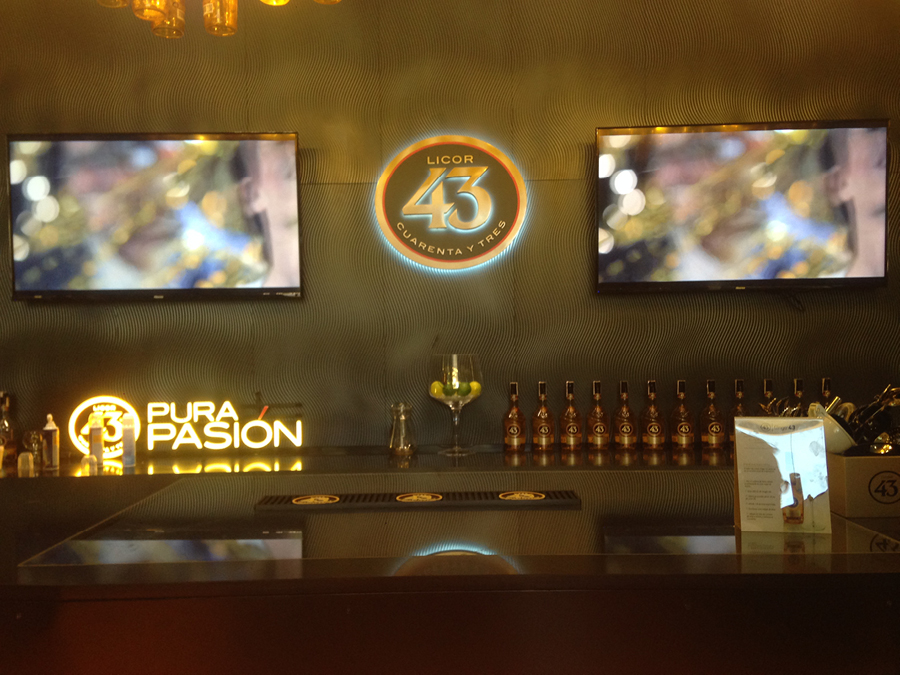 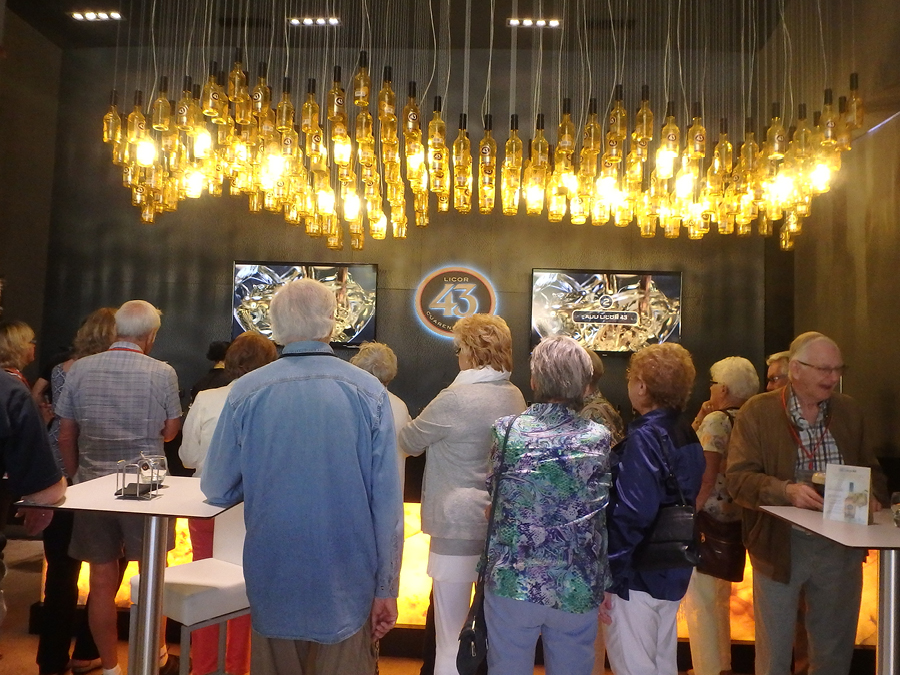 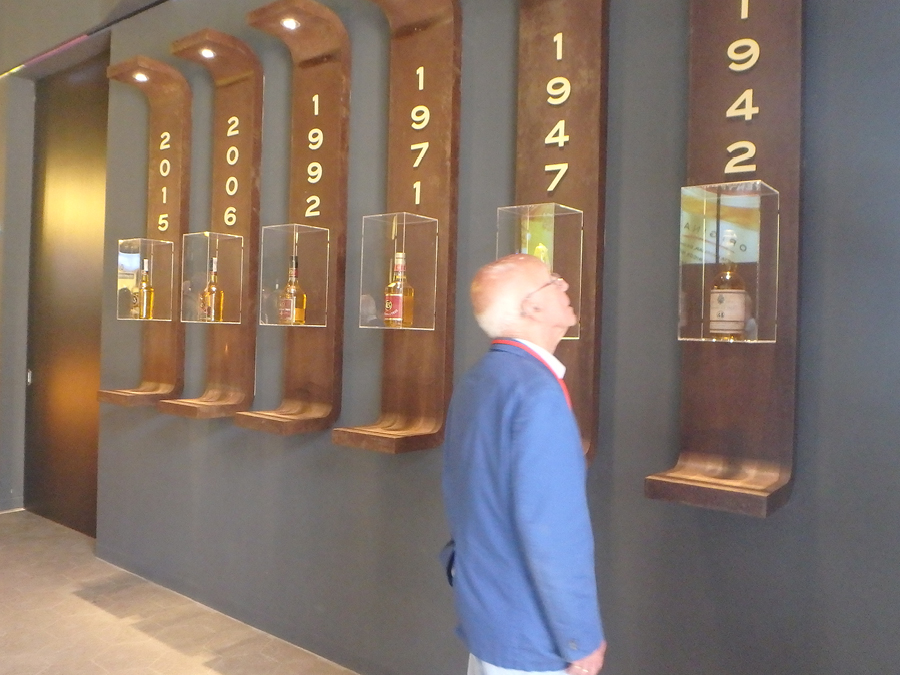 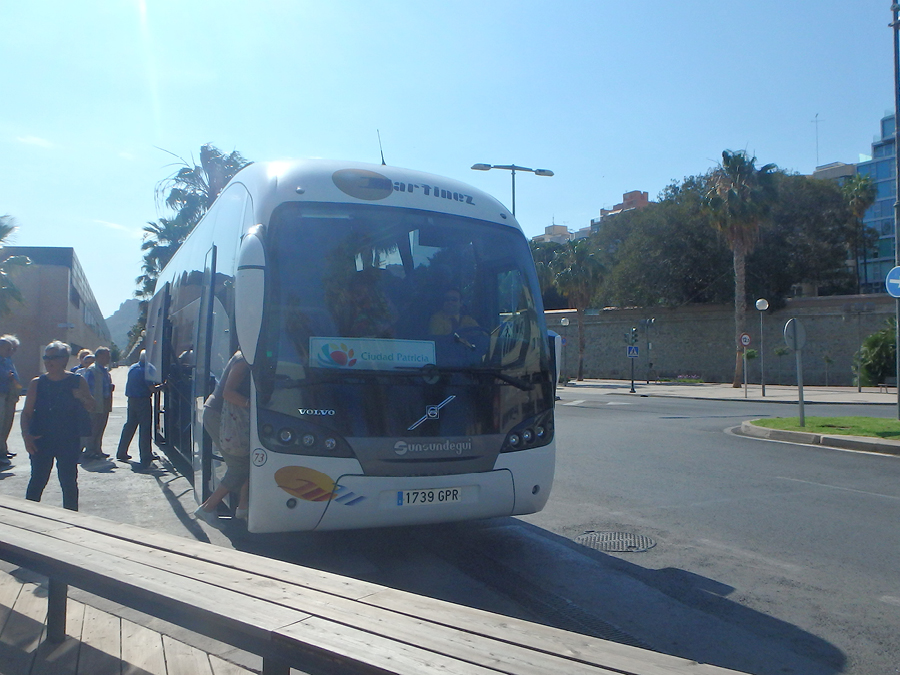 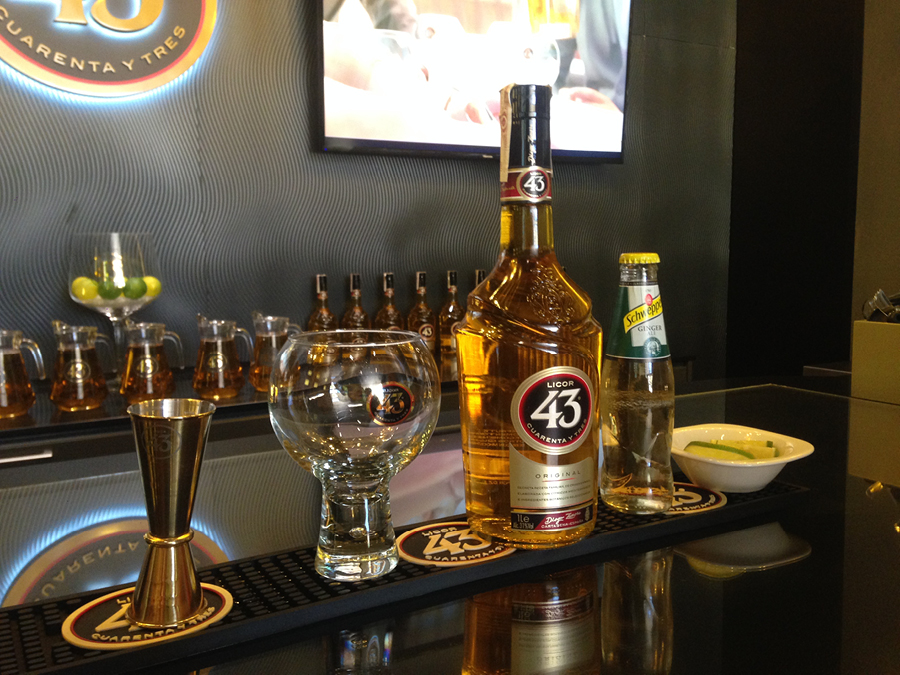 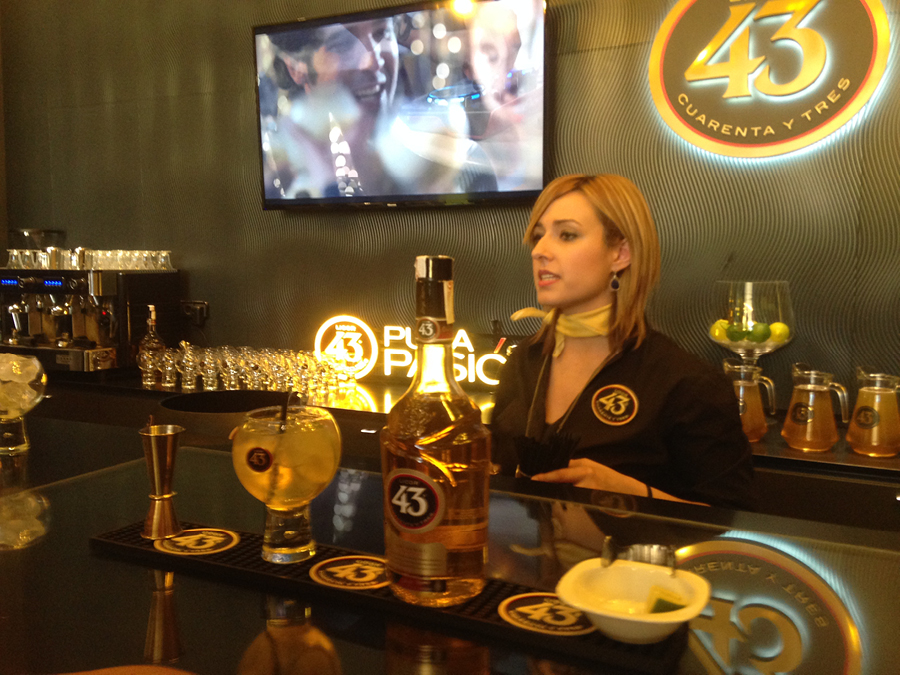 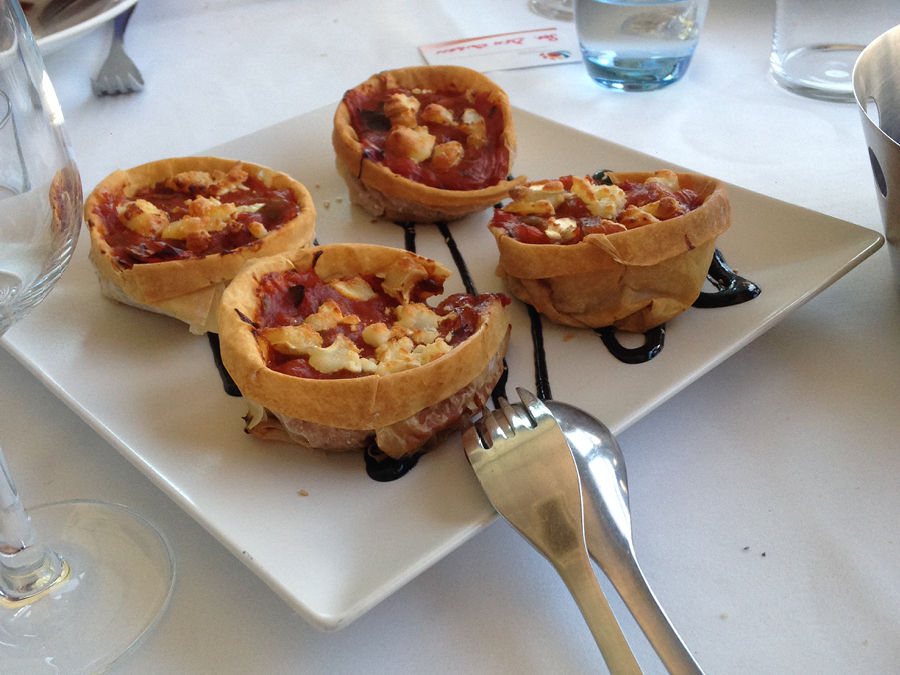 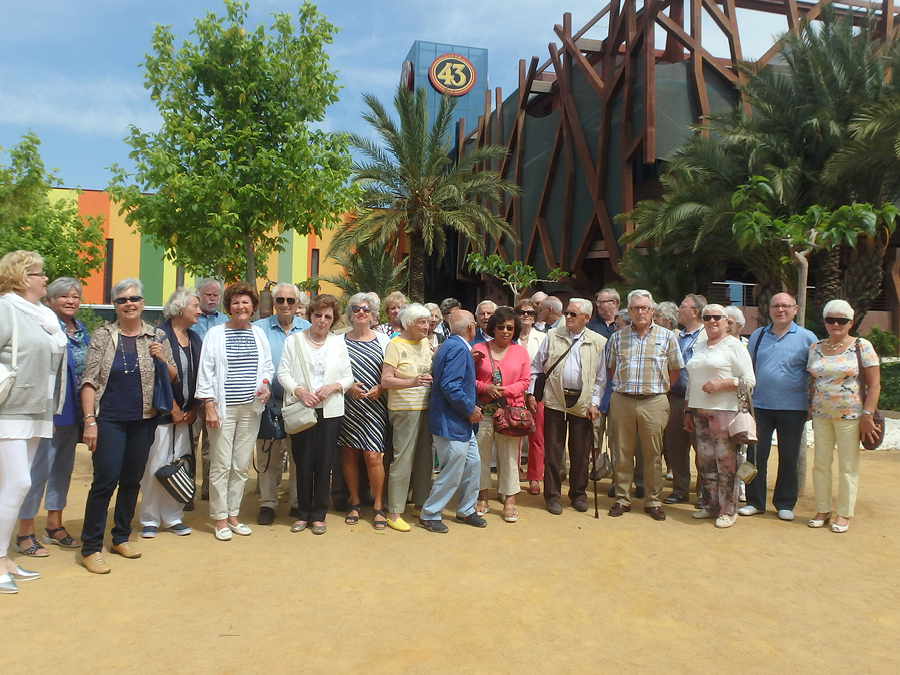 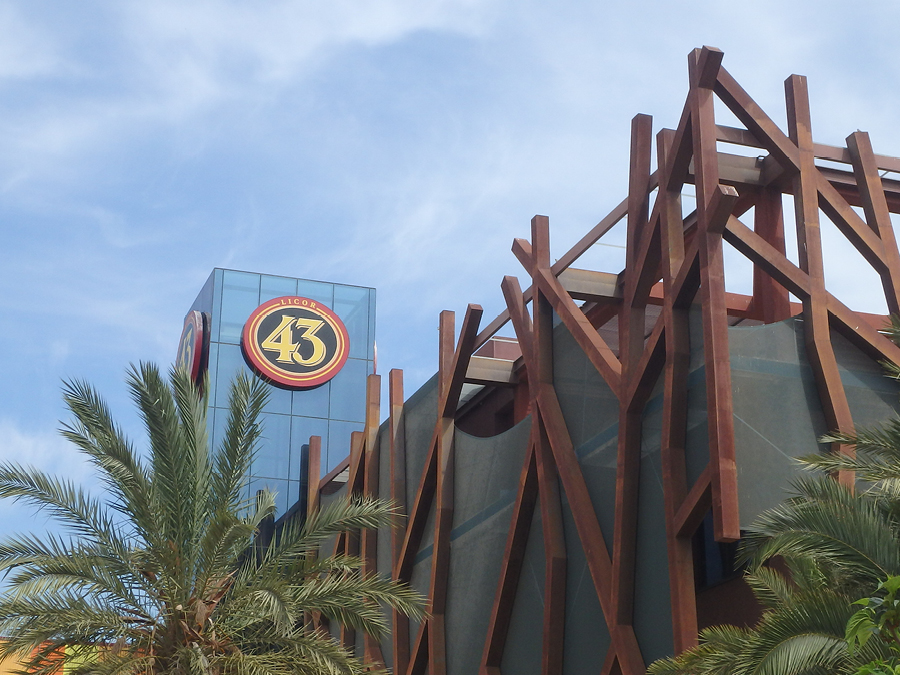 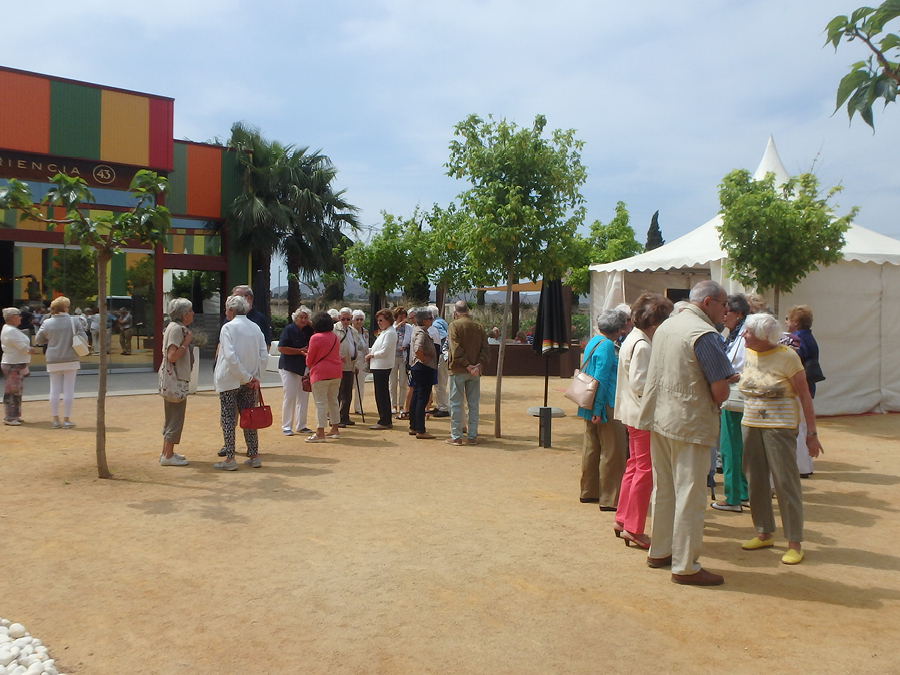 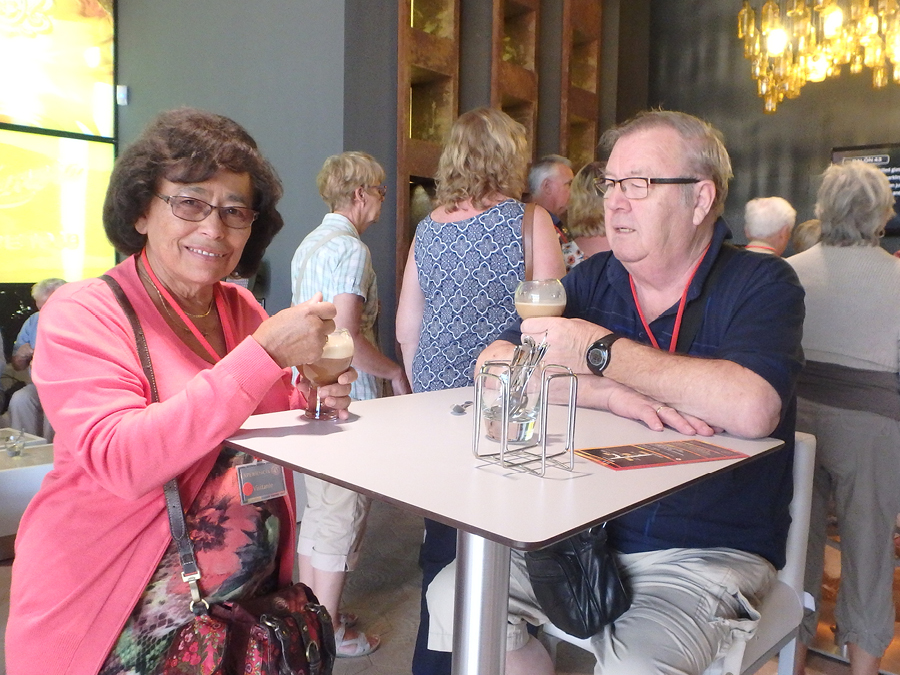 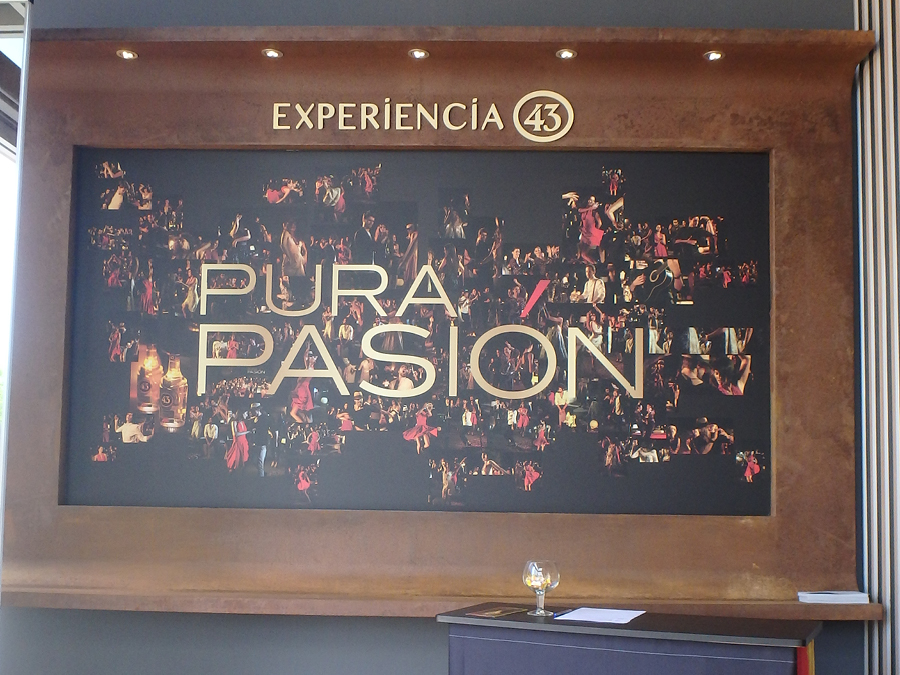